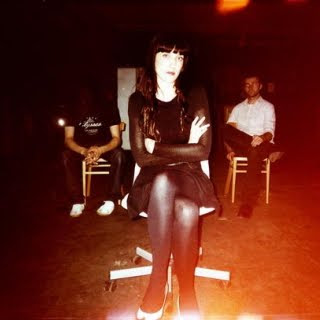 If you have a chance go to one of these shows, Sian sound's awesome live..
Posted by Brent at 10:18 AM