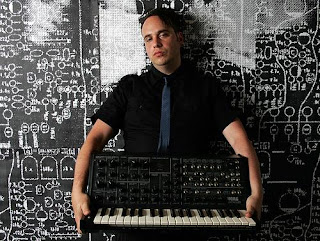 i've been trying to finish the lyrics for a new song, which, and i may be wrong, is probably the best thing i've written since "My Radio" (9 years ago, yikes)...

needed a break, so i went downstairs and read the paper, to find that Martin Streek, one of the original DJs and visionaries behind CFNY, had recently been let go from the station, and has now killed himself.

don't get me wrong, i haven't thought about, let alone listened to, that horrid station in many years. (it's not even called CFNY anymore, i'll give them credit for knowing to officially cut ties to its past). it should've ended right around Nirvana, but then, had it done so, i would have never written "My Radio". was there a better station in the world, ever, than CFNY in the '80s? maybe, but i doubt it. it was so great that someone like Martin Streek was probably still clinging to that ideal 20 years later. it's probably been like a bad marriage for a long time, but he still wasn't ready to give it up.

i doubt Martin Streek ever heard "My Radio"... too bad, i think it might've given him the chills.

PS new album is days away from completion! (and, PPS, i'm a bit drunk)