REVIEW: Peter Gabriel - Scratch My Back 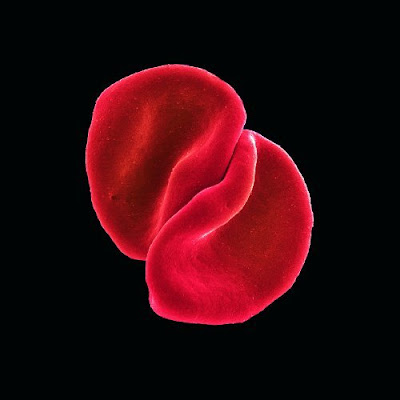 7 out of 10
Find it here.
After almost a decade in the shadows, Peter Gabriel wanted to do something different for his fourteenth album. "Scratch My Back" is a dual cover album concept reinventing songs from some of Gabriel's most favorite artists that rides parallel to those artists in turn reinventing Gabriel's own songs for the album "I'll Scratch Yours". Beginning on March 2nd, both albums have begun and will continue to simultaneously release singles for both albums on consecutive full moons.

With the help of The London Scratch Orchestra, "Scratch My Back" is pleasingly stripped of all progressive showmanship that Gabriel has displayed throughout his career. No guitar, no bass, no theatrics. Just pure orchestra. Piano and various strings and woodwinds is all that is used to accompany his voice in this hauntingly vivid opus. It begins with a heart wrenching rendition of Bowie/Eno's "Heroes". Gabriel holds nothing back on this track with moments of increasingly swelling strings and cello plucks infused with his lightly quivering vocals sound as if he is two seconds away from completely breaking down and molding the track into the proverbial fish hook that sells you instantly. However, I feel he bit off a bit more than he could chew on his spin on Arcade Fire's "My Body Is A Cage". The epic, organ based original was about as mighty as they come. Therefore Gabriel's effort falls a little short. In addition to tackling those monsters, he also takes a crack at Radiohead's "Street Spirit (Fade Out)", Regina Spektor's "Après Moi", and The Magnetic Fields' "The Book Of Love" featuring backing vocals by daughter Melanie Gabriel. The album is beautifully rounded out with other songs by Paul Simon, Bon Iver, Talking Heads, Elbow, Lou Reed, Randy Newman, and Neil Young.

Overall, "Scratch My Back" has proved to be a permanent fixture in my current music rotation. Evoking atmospheric chasms and honest emotions, these are the types of albums that make me wonder why it wasn't done years ago.