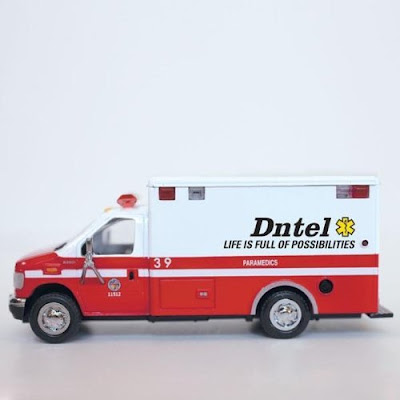 10 out of 10
Find it here.
I know, "10 out of 10", what is this guy crazy?? How is it possible that there even is such a thing as "perfect sound"? There is. There isn't a lot, but it's out there (trust me). Some music depends on your mood, some depends on your current surroundings, and some eclipses all boundaries and is easily accessible at nearly any point at any time in your life, 'Life Is Full Of Possibilities' is just that (to me), Perfect from beginning to end.

In many ways I consider this album to be one of the most powerful ear opening experiences I've ever been apart of. The way all genres were crossed, concepts slashed, and unity re-constructed via synthetic means, this album is a perfect amalgam from which IDM and Indie Pop were forged. Few had tried before, but no one ever accomplished what this album did (nor will many (if any) after). As many of you already know this album was the original birthplace of The Postal Service, which (lets be honest) we all listened to A LOT back in the day. So you definitely already know that James Tamborello (Dntel, James Figurine/Figurine/Dublab/etc.) is the genius behind most of this abstract audial euphoria. Maybe you didn't know Dntel had, in-fact, released a handful of albums before this one, slightly more Drum and Bass-y, a little less IDM-y (kinda), definitely sans the "Indie Pop" and lot more "kitschy", they've since then been re-released (and I recommend them too). On 'Life Is Full Of Possibilities' James took his preexisting style, added A LOT more production, made more "radio friendly" sounds (including/while maintaining a few more abstract ambient textures) and had a bunch of (then hot) "Indie" musicians guest star. What he did was both brilliant and transcending.There have been COUNTLESS amount of followers and "would-be Postal Service groups" since this, one might even say "Chill Wave" sort of evolved from this very concept (maybe a little more focused on the 80's though), but none come close to the original romantic concept of "acoustic meets synthetic harmony". Once again, there's isn't much I can say about an album that already has soo much hype and respect behind it, but I felt it truly important that you knew how much it meant to me, I find "Life.." to be utterly essential to any serious music collector out there, because my life would seem a lot less important without this release.

I'll buy your copy from you when you can tell me you found a flaw..

Standout Tracks: All, ESPECIALLY; Umbrella, Anywhere Anyone, Fear Of Corners (one of the smartest sounding IDM songs of all time), Suddenly Is Sooner Than You Think (shouldn't end--but should keep evolving), Life Is Full Of Possibilities (dark and gorgeous ones at that), Why I'm So Unhappy (omg--le swoon♥♥♥), (This Is) The Dream Of Evan And Chan (it only made sense to carry it on), Last Songs (should always be this perfect.)
Posted by Brent at 6:17 AM